OUR VIEW: In a world of worst case scenarios, how far out should city firefighters live?

It’s a world that has been fed for 26 years as a city firefighter with the first-hand reality of lives lost, and homes and businesses destroyed by fires his crews didn’t learn about fast enough, couldn’t fight quickly enough.

In this world, there are days when he has six firefighters on duty at any one time to protect the lives of not only all 17,000 people who call Poplar Bluff home, but the upwards of 100,000 people who pass through its city limits in a day. At their best, they have nine crew members on duty.

Those six to nine crew members also assist the Butler County Fire Department, which has one firefighter on duty after 4 p.m. every day to cover about 500 plus square miles outside the city limits. 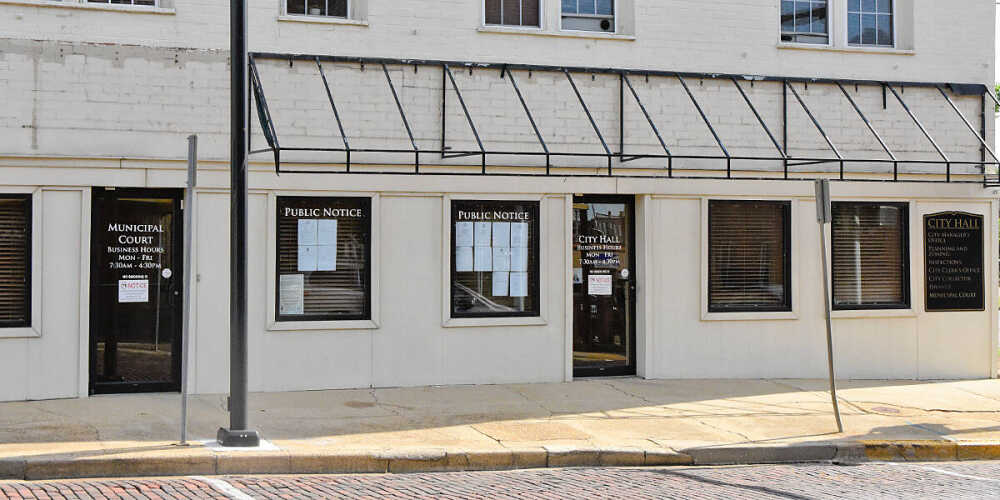 It’s a world where lives are decided in the minutes it takes a fire to be discovered and reported, the endless seconds it takes for help to arrive and the brief window first responders have to rescue anyone inside. And then the battle begins to save what remains of the structure and prevent the blaze from spreading.

On a lot of days, in this world of worst case scenarios, the six to nine firefighters are enough.

But not every day.

There are also days like Feb. 10, 2015, when two children were killed in a house fire on the eastside, and a day in June 2017, when a Poplar Bluff woman intentionally started a fire that ultimately killed a close friend trapped on the second floor.

There are days like March 6, 2021, when arson set Quality Tech Transmission and a neighboring home on fire, and Aug. 11, 2016, when a fire at a downtown building took hours and extra crews from neighboring towns to extinguish.

While there may not be funds for more firefighters, the tool Stucker says he relies on most to combat manpower shortages is simple. When the fire is too big, the department sounds a full callback of all city firefighters. Those who are off duty respond.

City firefighters are currently required to live within Butler County, a boundary that was extended from the city limits in recent years.

A proposal before the Poplar Bluff city council May 17 would push the border out further, to within 45 miles of the Butler County line in any direction. The goal is to draw in more applicants for city positions, especially first responders.

The measure before city council May 17 would include all city departments, except for Municipal Utilities. The utility will keep its requirement that staff resides within a 12-mile radius of the Westwood Boulevard and Pine Street intersection. The utility believes this allows for a quick response in repairing power outages.

Among the discussion Monday by council members was a need to maintain uniformity in city policy, and keep the fire department under the 45-mile rule.

Also discussed was the opinion of members of the firefighters’ union. While members agree with Stucker regarding staffing shortages, the union believes it would be unfair to offer a privilege to other city employees and not those of the fire department.

The change would allow the fire department to recruit from neighboring counties, they said in a letter to the council.

“Employees of the fire department are dedicated to their profession, their fellow firefighters, and the citizens they serve, and there has never been an issue with personnel responding to a callback,” the letter stated, adding that there have been two full callbacks so far in 2021, and there were a total of three in 2020.

Stucker issued his own request Monday — Let the fire department negotiate this at the table with the union representing firefighters.

Stucker looks at those miles as minutes between the department and a full callback, with a city department that he says already badly needs another fire station and more staff.

“We’re on borrowed time. At some point in time, we’re going to get somebody hurt. We keep going and keep going and we have fires now that are a lot faster than they used to be,” Stucker told the council May 10. “Building materials are different. They burn hotter and quicker. And the timeline of getting in there and getting something done shrinks down.

“Whenever I started in the fire service over 30 years ago, we had about 30 minutes before we got into what was called a flash alert. Now that timeline is down around 10 (minutes).”

In a world of worst case scenarios — the one where Stucker listens to fire calls when he’s out of town and responds himself to most structure fires, no matter the time of day — those minutes to a full callback are crucial.

Tell us what you think by voting in our poll at www.darnews.com or by emailing dfarley@darnews.com.