Council shows up to listen, we hope they do 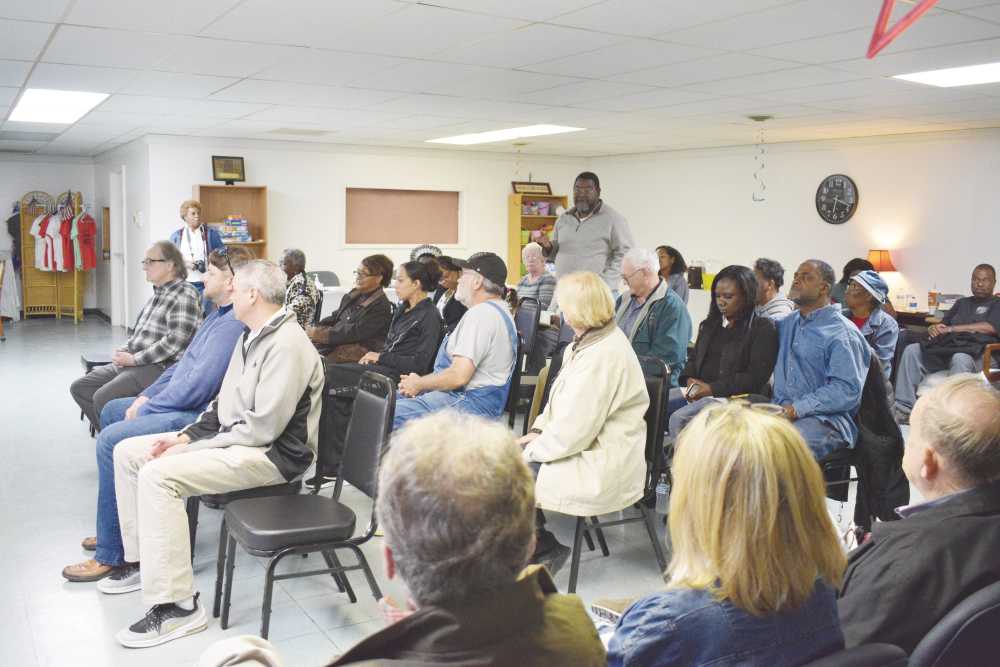 A member of the public speaks Thursday to city officials during a forum at the Northside Community Center.
DAR/Donna Farley

They told the public they wanted to listen. They had to know from the beginning, what many people would hear is, “tell me what I’m doing wrong.”

It takes character to stand in front of a room of people, knowing you won’t have all the answers, and certainly not all the answers they want to hear.

Pair that with residents like Kenneth Burnett, who spoke at one of the meetings, and you have what we hope is a recipe for a community that truly believes, we’re better together.

“I see a lot of compassionate people here,” Burnett told the residents who attended one of the forums. “The same compassion you have for these plans you have, let’s donate to the community. Let’s do this, let’s come up with something collectively we can do, before we bring it to the board.

“Let’s address you all with something, instead of coming looking for something. Let’s bring something to the table.”

Residents have the right to expect their city hear their concerns, and to provide responsible solutions to community problems, like the one Alvina Johnson raised. She talked about the syringes and trash that line the street where she lives with her daughter.

But within the long list of needs, there must certainly be some that have simpler solutions than more spending.

Challenges that could be solved by many hands making light work, like the Ripley County Stream Team featured in today’s Progress edition.

With all that said, we also hope council members were listening for those items that require a greater effort and guidance, including the questions raised by Levell Hinton.

“I’m concerned about what can we do for our neighborhood in the Fifth Ward,” he said. “We’ve been on the planning list for 20 years, and we’re still not on the top tier.

“We’re not going to make it this time if we don’t stay on the issue. What we want to do now is talk about the issues of today and we’re not doing that.”

Our city leaders are being proactive and planning for the future. That’s a good thing. But we also encourage them to make sure today’s problems are solved in a timely manner.

And listening to its citizens is a perfect way to accomplish that.