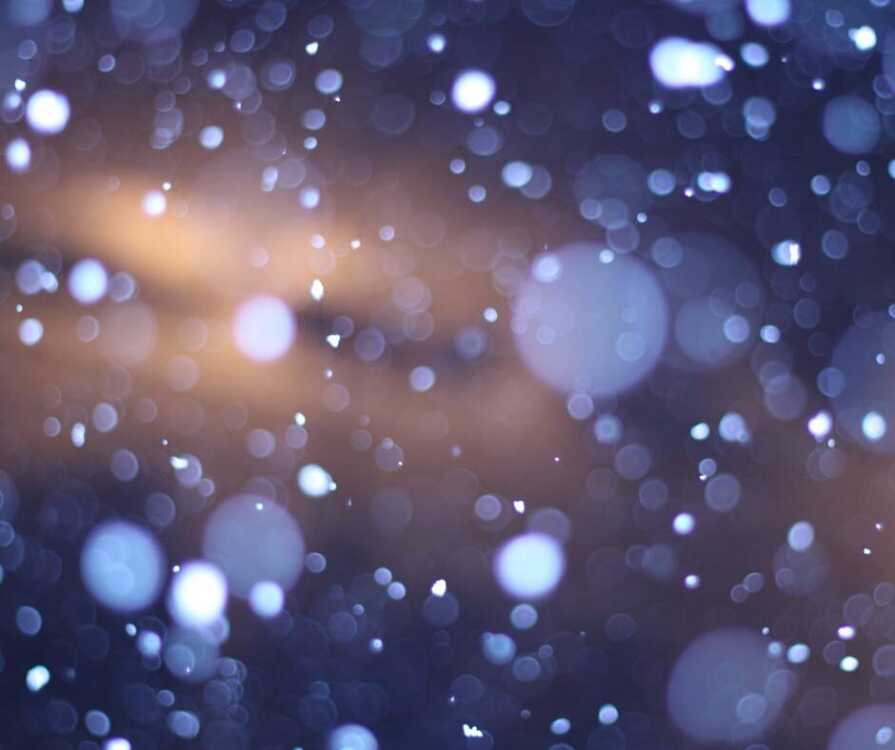 Poplar Bluff and Three Rivers College officials have announced campuses will be closed Wednesday due to inclement weather.

Information has not been released by the Twin Rivers district, but Neelyville administrators have said they will provide an update by 10 p.m. tonight.

A winter storm warning remains in effect until noon Wednesday with up to six inches of snow expected.

Much of the region has already seen ground coverage from falling precipitation.

At least one accident on Township Line Road had been reported by 8 p.m. Tuesday night and multiple additional slide offs in Butler County. Additional accidents were reported in Carter County. Some Poplar Bluff residents had also experienced brief power interruptions. Poplar Bluff police reported shortly after 8 p.m. Municipal Utilities was working to resolve a power outage on the south side of town, which was caused by a blown transformer.

“Winds will be rather strong and gusty. The combination of gusty winds and heavy wet snow could stress power lines,” the NWS reported.