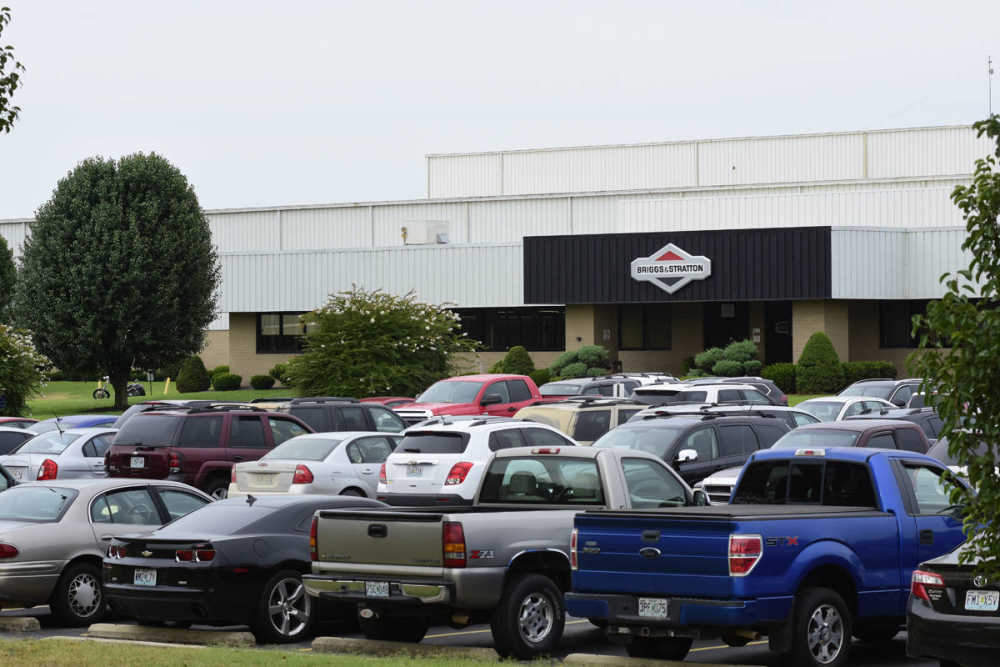 The last small engine rolled off the assembly line of the Briggs & Stratton factory in Murray, Kentucky, on Jan. 24.

Generations of Murray residents spent the past three decades building more than 91 million engines for the Wisconsin-based manufacturer.

A little more than a week later, Poplar Bluff City Council members approved a $42.9 million tax abatement for the corporation that helped secure an existing 519 full-time jobs here, as well as the addition of 245 new full-time, permanent jobs in the next two years, according to a contract between the company and city.

They will receive a 90% discount on certain real and personal property taxes associated with improvements and new equipment related to the expansion, which consolidates Murray operations with our factory. The agreement also includes $14 million in tax abatements previously approved by the council in 2011.

The decision has been questioned by some residents this week, and celebrated by others, certainly among those families directly impacted at the second largest employer in Butler County.

The local plant rolled out its 70 millionth engine in 2012, in the midst of its 23rd year.

It was a year after the plant began dropping from 1,000 employees because of layoffs. The same year, Fortis Plastics announced it was closing. It wasn’t the first closure in recent memory. Rowe Furniture had closed in 2008.

Our industrial park has had its ups and downs, like all of those across the nation.

But partnerships by local leaders, efforts by the Poplar Bluff Chamber of Commerce and others have created opportunity.

Empire Comfort Systems started operations in 2019, the first new manufacturing facility to be built from the ground up in the industrial park in 30 years.

More than $10 million in grant funding has been awarded in recent weeks to help four lane Highway 67 to the state line, another project community leaders expect to help boost our economy.

But so far, we are seeing positive changes in what is a very competitive climate for manufacturing jobs.

Ultimately, it will be our children and grandchildren who really decide if the steps we have taken today built a better future for them.

But we think we know what the workers of Murray would say, as they mourn 630 lost jobs.