By PAUL DAVIS, Staff Writer
Visit Countryside on the Web 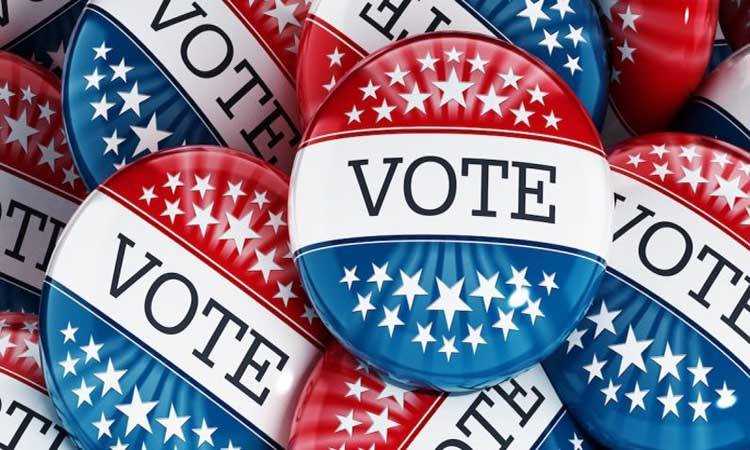 Butler County voters will see some changes to voting locations on Nov. 3, with longer lines expected at all precincts.

“We moved Ward 1, which was at the Karen West Head Start building, to Memorial Baptist Church’s children’s building at 503 Highway 53. It’s a beautiful building, and I hope they like us being there,” Deffendall said.

Ward 5 voters traditionally have voted at the old armory on Fifth Street, but in the August primary election, the polls were moved to the First United Methodist Church across the street.

That will be the case again for the Nov. 3 election, Deffendall said.

“It’s the entrance with the awning,” she said.

Ward 3 voting has been moved from the Twin Towers to the Poplar Bluff Housing Authority maintenance building at 614 E. Peach St., Deffendall said.

“Hopefully, this one is just temporary, but until the virus is better, we understand we can’t be in there,” Deffendall said. “The towers work better for us since a big portion of our voters live in the Twin Towers.”

Signs, Deffendall said, will be placed at each former location to direct voters toward the proper place to vote.

Deffendall also cautions voters to expect longer lines when they go to vote, regardless of polling location.

“The big cities will report standing in line three or four hours to vote. I do not believe the lines will be that long in Butler County, but we need to expect a wait,” she said.

Poll workers, Deffendall said, will be sanitizing each polling location throughout the day for safety.

Voters also must be cautious about what they wear to the polls, Deffendall urged.

Some items will not be allowed within 25 feet of any precinct, specifically any clothing item or button with a name, which can be found on the ballot.

A gray area, Deffendall said, is when voters wear items obviously associated with a particular candidate, and the Secretary of State’s office has provided guidance for those items.

“If the hat was to say ‘Make America Great Again,’ even though we know that’s a Trump hat, it does not say Trump, so it is allowable,” she said.

“It has to have a name of something on the ballot (to not be allowed),” Deffendall explained.