Poinsettias: not too toxic, not too tasty

By University of Missouri Extention 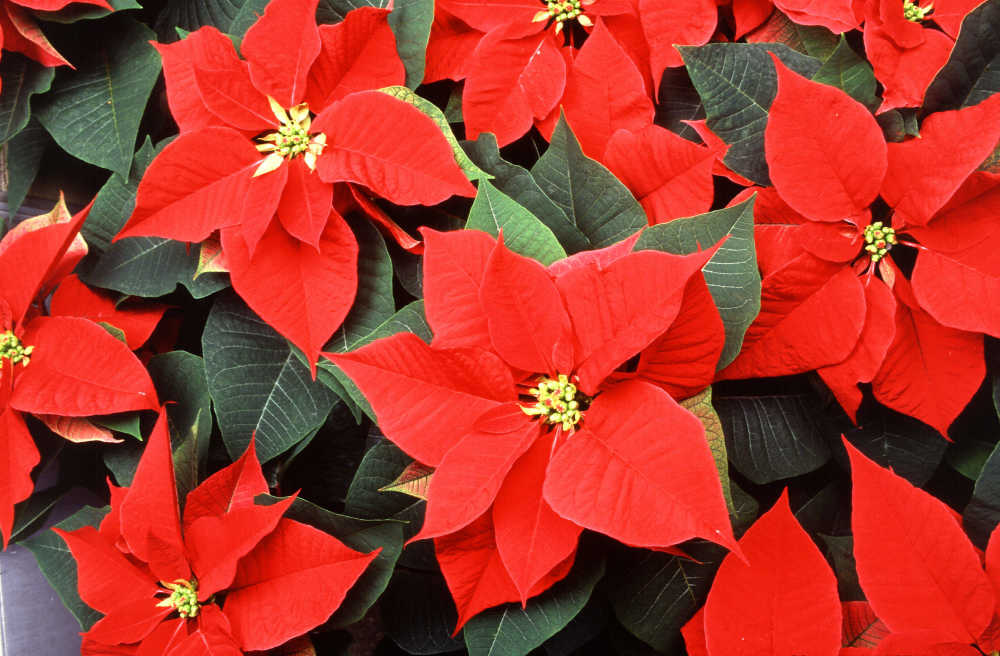 COLUMBIA, Mo.– Scientific studies have declared the poinsettia harmless, but the plant is still dogged by its reputation as a grave menace to children and pets.

The myth dates back to a 1920 academic article about poisonous plants in Hawaii that included an unconfirmed account of a 2-year-old who died after eating poinsettia leaves. A 1944 textbook repeated the tale, and soon the poinsettia’s toxicity was enshrined as scientific truth.

“Well-meaning people in quite popular publications list certain holiday plants that are toxic and should be kept away from children,” Trinklein said. “Poinsettia is often on the list.”

In a 1971 study, scientists at Ohio State University fed lab rats “extraordinarily high doses of various portions of the poinsettia.” A human would have to devour several pounds of poinsettia to get an equivalent dose. The rats appeared to be fine: Scientists observed “no mortality, no symptoms of toxicity nor any changes in dietary intake or general behavior pattern.”

In the 1990s, researchers in Pittsburgh analyzed almost 23,000 cases of poinsettia ingestion reported by poison control centers. More than 92% of patients showed no ill effects at all, and no one died or became critically ill.

That’s not to say you would want to brighten your salads with poinsettia leaves. Some people might have severe allergic reactions to poinsettia sap, which has several proteins in common with natural latex rubber. It’s also possible, though unlikely, that the leaves could contain trace amounts of pesticide residue, Trinklein said. Among those who have tasted poinsettia, reactions to the flavor have ranged from “not very good” to “indescribably awful.”

Some holiday greenery is genuinely poisonous, Trinklein said. Holly berries are somewhat toxic, as are the leaves and berries of mistletoe. The English yew contains toxic alkaloids used in chemotherapy to kill cancer cells. English ivy is toxic in large amounts and can cause severe skin irritation.

At first glance, the familiar red structures on Christmas poinsettias might look like flower petals. They are actually a type of leaf, called a bract, that has evolved to attract pollinators to the plant’s unassuming flowers. Bracts spend most of the year looking like normal green leaves. The plant needs at least 12 hours of interrupted darkness each day for the bracts to change color. Today, poinsettias are available in a variety of colors, including white, pink and marbled.

The poinsettia is named after Joel Roberts Poinsett (1779-1851), the first United States ambassador to Mexico. He failed in his assignment to secure the purchase of Texas, but he did bring home colorful plants that Franciscan priests in the town of Taxco used in nativity processionals.

The scientific name of the crevice spiny lizard, Sceloporus poinsetti, also is named after Poinsett, but these desert reptiles are not used for holiday decoration.