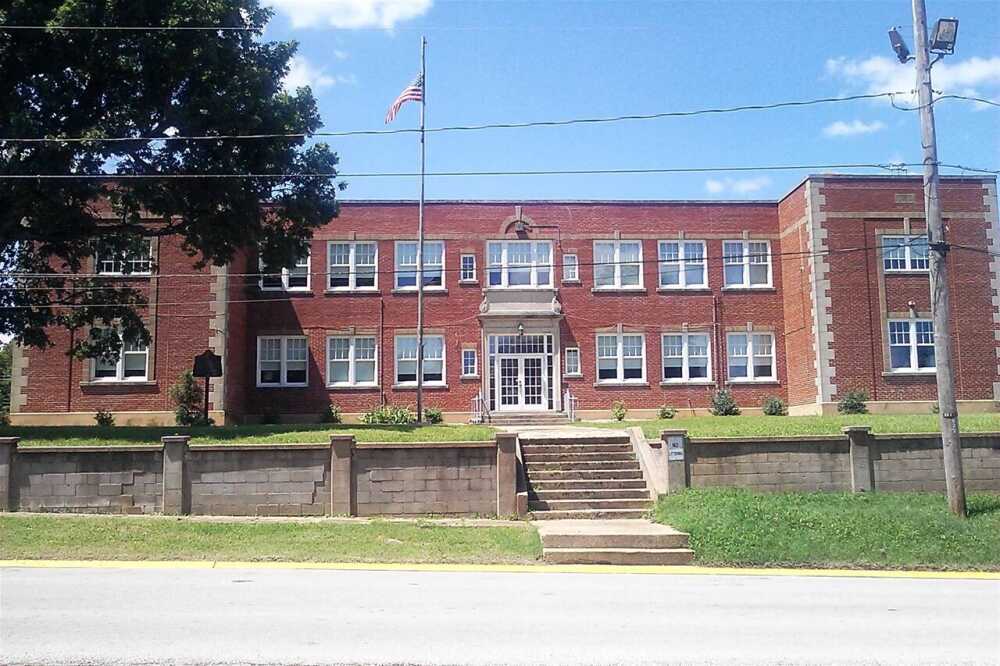 Williams was born in Memphis and raised in Arkansas before moving to Chicago and then Poplar Bluff. In addition to her musical talent — shared by the sisters she performed alongside and now by her descendants — Williams is known as a dedicated contributor to the community.

“‘If you can’t fly, then run, if you can’t run, then walk, if you can’t walk, then crawl, but whatever you do, you have to keep moving forward.’ I think that it’s so appropriate for her,” she said.

Due to COVID-19 concerns Williams may not be able to attend in person.

This year’s program theme is “Dare to Dream; Radical Imagination of a New Generation.”

McCain, who teaches at Mark Twain Alternative School, will deliver an address on that theme.

Harris is also bringing in young parents to be mistresses of ceremonies, and speak on the voices and views of the new generation as they navigate a chaotic cultural period.

“We’re looking for input into what the nation is involved in right now on a number of levels, and what their take is on what the dream looks like for them,” Harris outlined. “What does the dream look like for this generation?”

Harris and the WHPA have recruited volunteers from sixth grade to age 40 to help with the celebration as another way to highlight young community members.

“We’re really trying to showcase some younger citizens in our community,” she said.

The program will begin with a welcome from WHPA president Rhonda Kennedy. WHPA is sponsoring the hour-long event alongside the Concerned Citizens committee. Attendees are strongly encouraged to wear a mask, and volunteers will pass out masks on site.

Refreshments will be provided after the program.