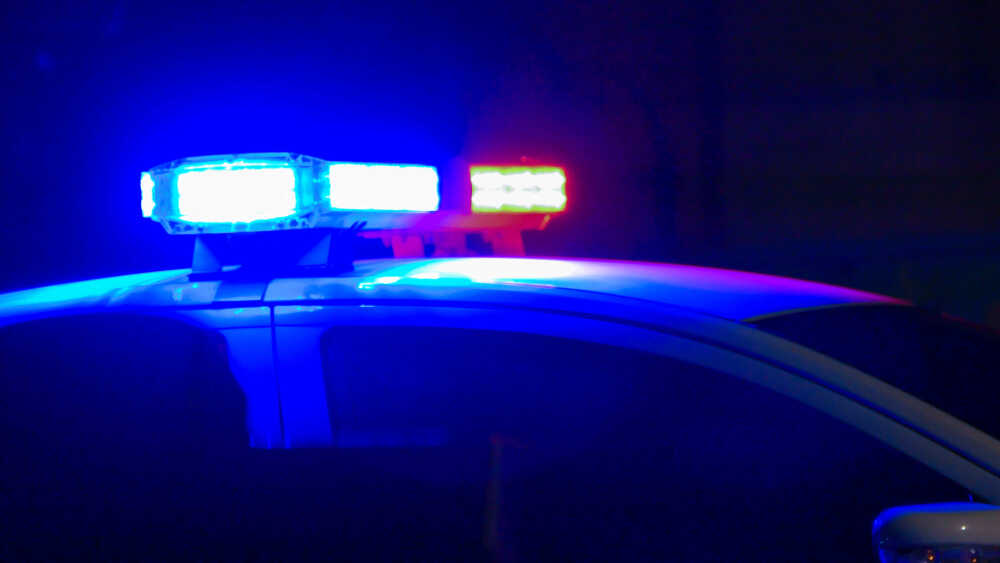 The Poplar Bluff Police Department reports several incidences of citizens assisting officers with the apprehension of suspects, but cautions doing so can be dangerous.

“Over the past couple of weeks, the Poplar Bluff Police Department has been provided help from it’s citizens in the apprehension of suspected criminals,” said Capt. J.R. Keirsey in a news release. “On Dec. 28, an officer was attempting to arrest a suspect during a domestic assault investigation in the 1300 block of Shelby Road. During the arrest, the suspect began to resist and three good Samaritans assisted in restraining the suspect until handcuffs could be applied.”

Another incident took place on Jan. 7, when “officers were conducting a narcotics investigation in the 900 block of North Westwood Boulevard,” Keirsey said. “During the investigation, a suspect began running on foot. A good Samaritan observed officers chasing the suspect as they were approaching him. The good Samaritan apprehended the suspect and held him until handcuffs could be applied.”

Keirsey notes such assistance is appreciated.

“Although the police department does not condone civilian involvement in criminal investigations, the police department would like to thank these individuals for their actions,” Keirsey said. “These actions show how the citizens of Poplar Bluff are willing to help and support our law enforcement officers while trying to make the community safer.”