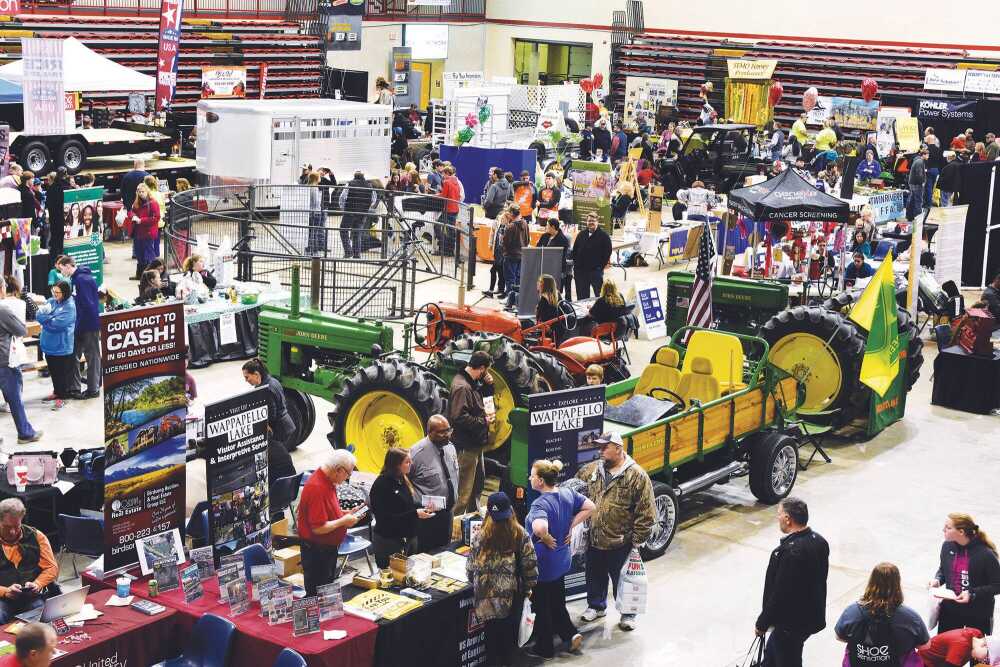 Ag Connect, a revamped version of Ag Expo, has been canceled, according to the University of Missouri Extension - Butler County.

The event was scheduled for Jan. 21-22, offering education for members of the agriculture industry and a chance for the public to see and visit with ag vendors.

“We just felt for the safety of the community, it was better to cancel the event for this year and plan for next year,” said John Fuller, interim county engagement specialist of the Butler County University of Missouri Extension Council.

The decision was made after seeing area COVID-19 cases increase, and also learning that some school districts in the area were closing due to illness, Fuller said. Twin Rivers School District announced Wednesday it would close until Tuesday. Other districts in the area have also reported high rates of illness, both flu, COVID and others.

Ag Connect was meant to be an event that brought farmers back to their roots, officials have said previously.

In addition to offering classes and a chance to visit with vendors, outstanding leaders in ag were also going to be honored. Fuller said the Extension does plan to honor those individuals and details will be announced at a later date.

“One of the big challenges is just going back and trying to get the public notified so that people aren’t traveling long distances to get here,” he said. “We had laid out quite a bit of expense into the event, but at the end of the day, we have to think what’s best for the community.”