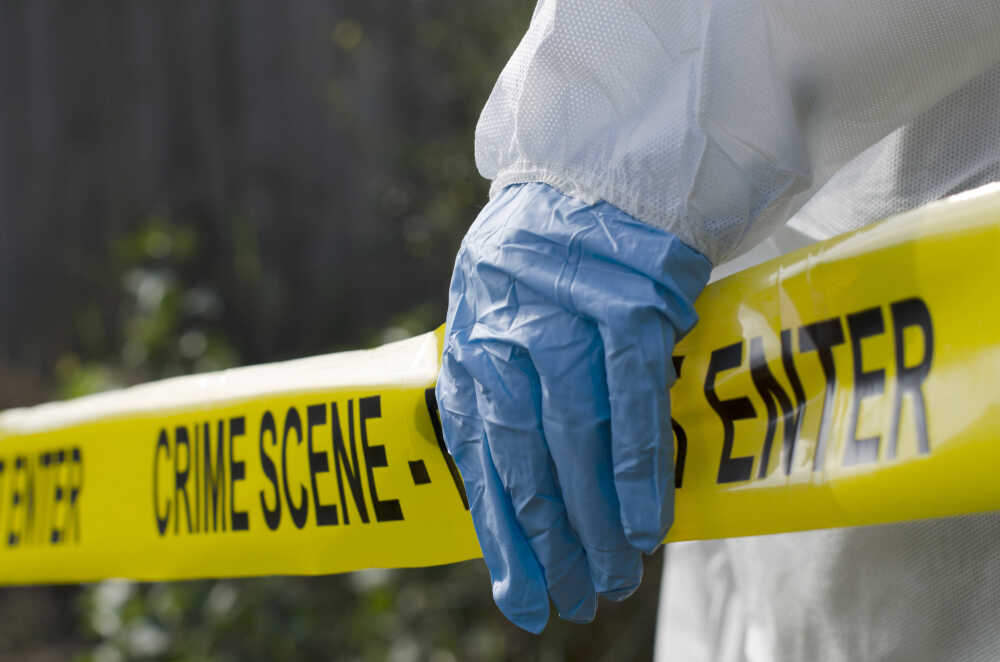 Poplar Bluff police officers are searching for two suspects wanted in connection with an armed robbery Saturday evening at The Bottle Shop on South Westwood Boulevard.

The men then fled the business with an undisclosed amount of cash and are believed to have left in a vehicle that had been parked nearby. A description of the vehicle was not available as of Saturday night.

Police are still reviewing surveillance footage of the incident and more details are expected to be released as the investigation continues.

“We do know that it appears to be two white males. One of them was armed with a handgun,” said Stewart. “Both were wearing sweatshirts with hoods pulled up and both had face coverings.”

The men appear to have parked in a lot south of the business, and may have spent time watching activity at The Bottle Shop before entering.

The owner was the only person in the business when the men entered, Stewart said.

“They were in there for a short time, maybe checking to see that there weren’t any customers. One of the males approached the register and pulled a handgun,” Stewart said.

The men took the cash from the register but did not take any other items, he said.

No injuries were reported.

This story will be updated as information becomes available.