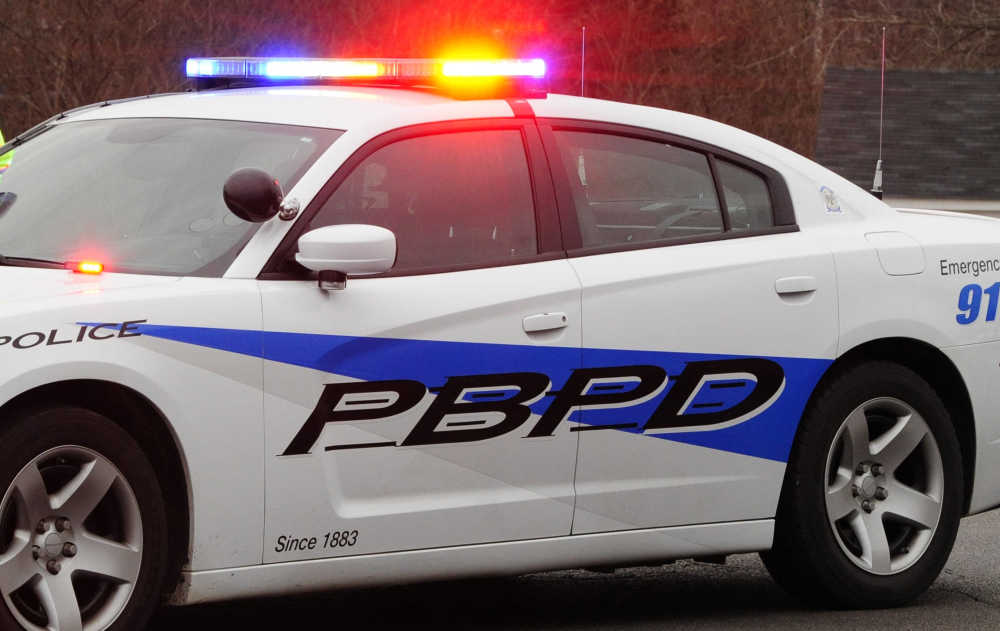 A teenager is in juvenile custody, facing a second-degree murder charge in the stabbing death of a family member during an apparent argument Tuesday afternoon at their south Poplar Bluff home.

Poplar Bluff police officers reportedly were called to a home in the 1500 block of Vincent Street at 2:20 p.m.

The suspect, who is 16, was taken into custody, and a 41-year-old woman was found stabbed, according to Capt. J.R. Keirsey.

The victim was taken by ambulance to Poplar Bluff Regional Medical Center, where Butler County Coroner Andy Moore pronounced her dead at about 3:30 p.m. in the emergency room.

Moore said he was not going to release the name of the victim due to “family privacy issues.”

The stabbing was “just an argument between family members that ultimately resulted in the juvenile stabbing the other family member, which caused her death,” Keirsey said.

Other family members and some neighbors witnessed the incident, which took place under the home’s carport, Keirsey said.

Detectives, Keirsey said, interviewed those neighbors, who reported witnessing “the arguing and the incident when it happened.

“We interviewed the grandma and got some background information as far as the family history with the juvenile.”

Keirsey said it is his understanding the juvenile has “mental disabilities.”

“We attempted to interview the suspect, who had the grandmother and juvenile officers present; however, they requested to speak to an attorney, so we didn’t really get an interview from him,” Keirsey said.

The teen, he said, was released to juvenile officers and lodged at the juvenile detention center in Bloomfield.

“A petition for second-degree murder has been filed,” said Shonda Hill, chief juvenile officer for the 36th Judicial Circuit.

Juvenile Judge C. Wade Pierce, Hill said, has approved a temporary order of detention for the teen, allowing juvenile authorities to hold him until a detention hearing is held.

A detention hearing, Hill said, has to be held within 72 hours.

During that hearing, Hill said, the juvenile judge will decide whether the teen remains in juvenile detention.

“A mandatory certification hearing will be held at a later date,” Hill explained.

Due to the charge, by statute, a mandatory certification hearing is required, Hill said.

Moore said an autopsy will be performed Thursday on the victim by Dr. Russell Deidiker in Farmington.