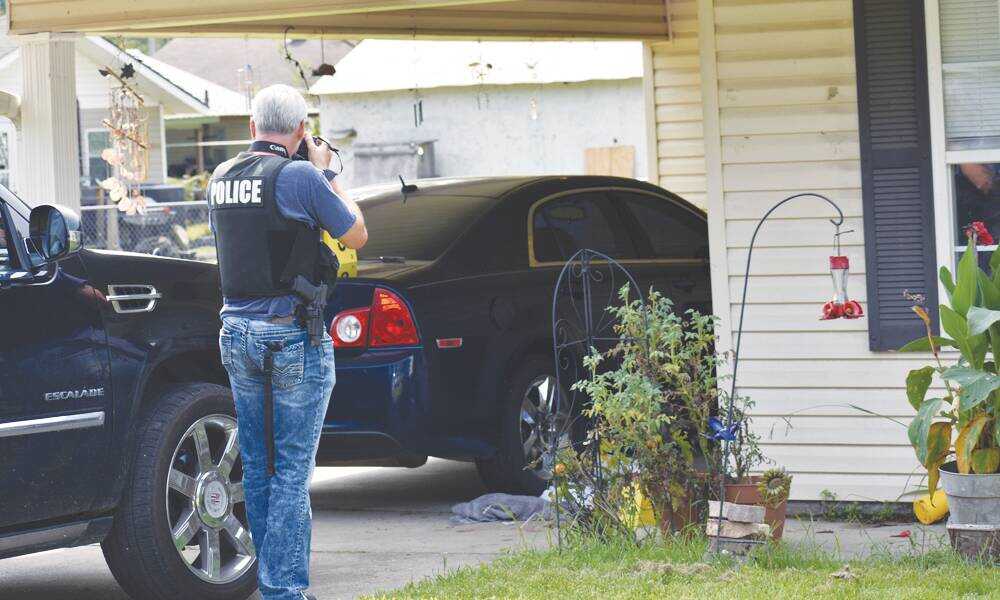 The investigation into a “possible homicide (involves) a family member, who is the suspect and is in custody,” said Poplar Bluff Police Chief Danny Whiteley.

The victim has not been identified at this time. 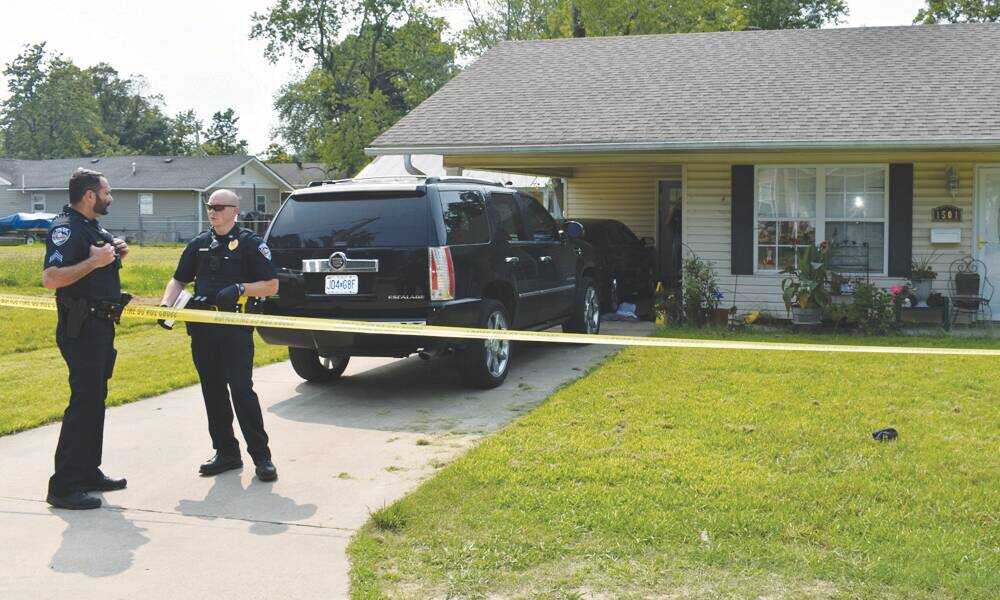 Authorities learned of the incident when police “dispatch received a phone call at 2:20” p.m., said Whiteley.

Officers were dispatched two minutes later, Whiteley said, with initial officers arriving two minutes after that at the scene in the 1500 block of Vincent Street.

Crime scene tape was seen stretching across the driveway and front yard of the ranch-style house Tuesday afternoon.

Further details were not available as of press time.