Mitch Davis crosses the political divide to find his own way

I would not be where I am today, and I would not have had the opportunities I have had in life if it weren’t for someone helping me, whether that was making an introduction or teaching me something. 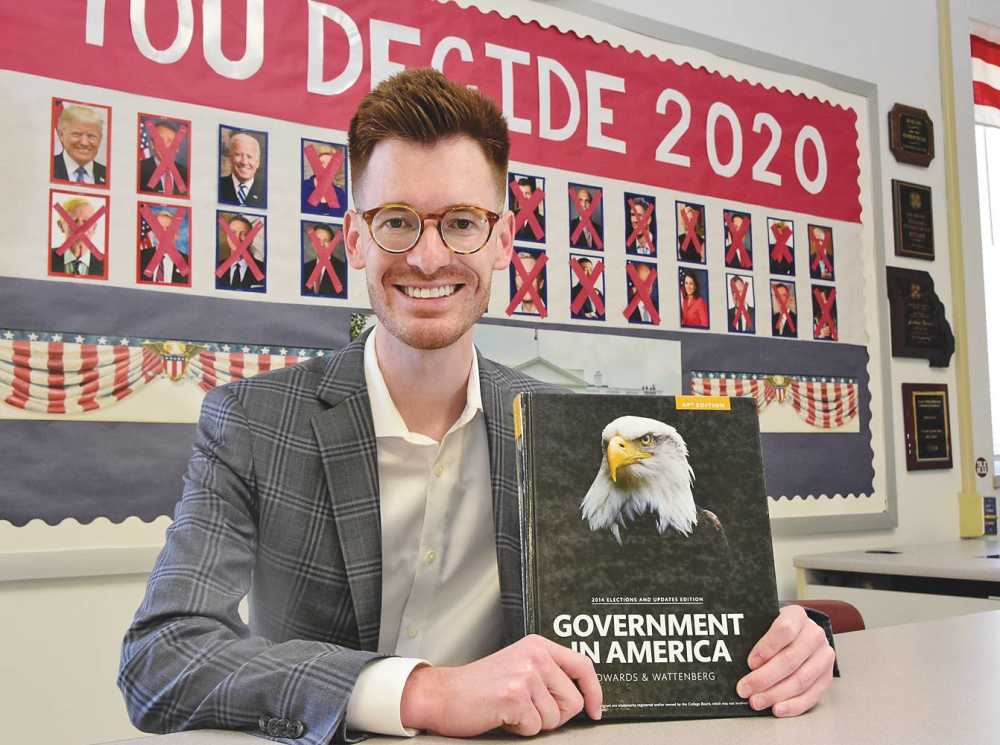 Mitch Davis can trace his interest in politics back to his early childhood.

“My paternal great-grandmother, Lois Brooks, was very civic-minded, and I am told my political spirit comes from her,” Davis said. “Whenever she died (Davis was 3 years old), my dad inherited a lot of books.

“One of those books was a book on the presidents. This book was so old it stopped at Lyndon Johnson. For some reason, I gravitated toward that book and read it vociferously, cover to cover.”

From there, Davis’s interest in politics has grown and he has been involved with several campaigns, including the successful campaign to re-elect his father, Steve, to the Poplar Bluff City Council in June.

He also worked on the re-election campaign of then-State Sen. Rob Mayer — who he remains close with — in 2008 and joined Mayer in Jefferson City as a legislative assistant in January 2010 while finishing high school. 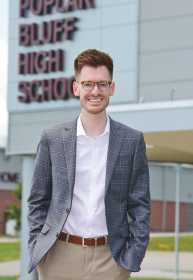 Mitch Davis returned to his alma mater to become a teacher in the area where he is most passionate, government.

While working for Mayer, Davis also served as campaign manager of Todd Richardson’s successful campaign for the 154th District seat in the Missouri House of Representatives.

“I instantly connected with Todd,” Davis said. “Like Rob, he is 100 % genuine — what you see is what you get. He even changed my Jeep battery in the freezing cold one time. … What I loved about Todd’s campaign was its youthfulness.

“This was a guy who was articulate, had ideas and wanted to be a champion for rural Missouri in the statehouse.”

Most of Davis’ more contemporary work in politics has been non-partisan. He has either run or advised on many city council and school board races, including: twice for Jerrica Fox, Philip Crocker, twice for John Scott, Jerrod Murphy, Alana Robertson, twice for his father, Lisa Parson, Ralph Innes and Our Kids Our Future (tax levy campaign).

Davis is proud of the role he has played in various campaigns.

“What all of the people above have in common is they are good, honorable people who have and are working hard to make our community and county better,” he said.

Davis’ experience in politics has also come with some frustrations, including the lack of agreement today on a common set of facts to guide a discussion.

“We’re living in a time when someone can put something on Facebook and that’s entered into the public discussion as ‘fact,’” said Davis. “… sadly, many people will dismiss your perspective, education and experience if it doesn’t confirm the view they want to believe is best or right.”

When Davis isn’t working in politics, he teaches history and government at PBHS, where he also advises the Student Council and also has worked on many committees for the Poplar Bluff R-1 School District.

“As discouraged as I can get sometimes with adults and their ideological rigidity and refusal to be pragmatic and compromise, I’m very optimistic about young people,” said Davis.

The students he has taught over the last six years, whether very liberal, very conservative, or in the middle, are very respectful and decent to each other, regardless of their political views, Davis said.

“I hope our country can get back to a point where difference is viewed as OK and not toxic. We have a ways to go, I’m afraid,” Davis said.

As Davis looks back at his first 28 years and looks to the future, he is a strong believer in the idea of “paying it forward.”

“I would not be where I am today, and I would not have had the opportunities I have had in life if it weren’t for someone helping me, whether that was making an introduction or teaching me something,” Davis said. “I love connecting people to groups or individuals that I have a relationship with.

“Sometimes people act nervous to ask me for recommendations or introductions, and I try to really stress how much I enjoy connecting them with others because it is an opportunity to do for them what was done for me.”

Catch Up On Our Achieve Series!
www.darnews.com/achieve