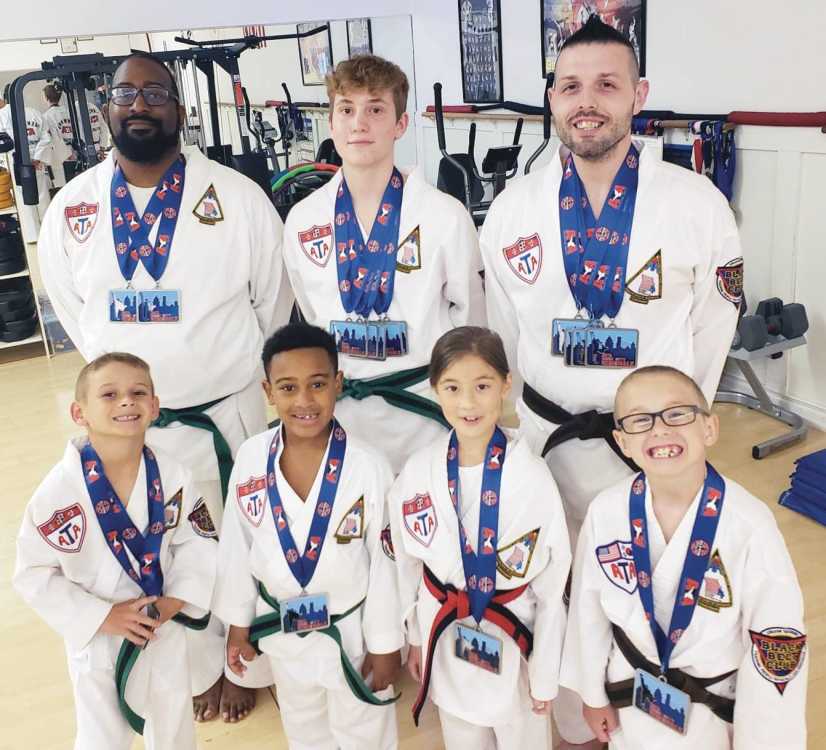 Editor's note: This photo was originally scheduled to run in the June 20, 2019 edition. An error was made and the incorrect photo ran on that date. The DAR apologizes for any inconvenience this may have caused.

Students from the Black Belt Academy in Poplar Bluff competed during May in the ATA Regional Tournament in Little Rock, Ark.