With a grateful heart 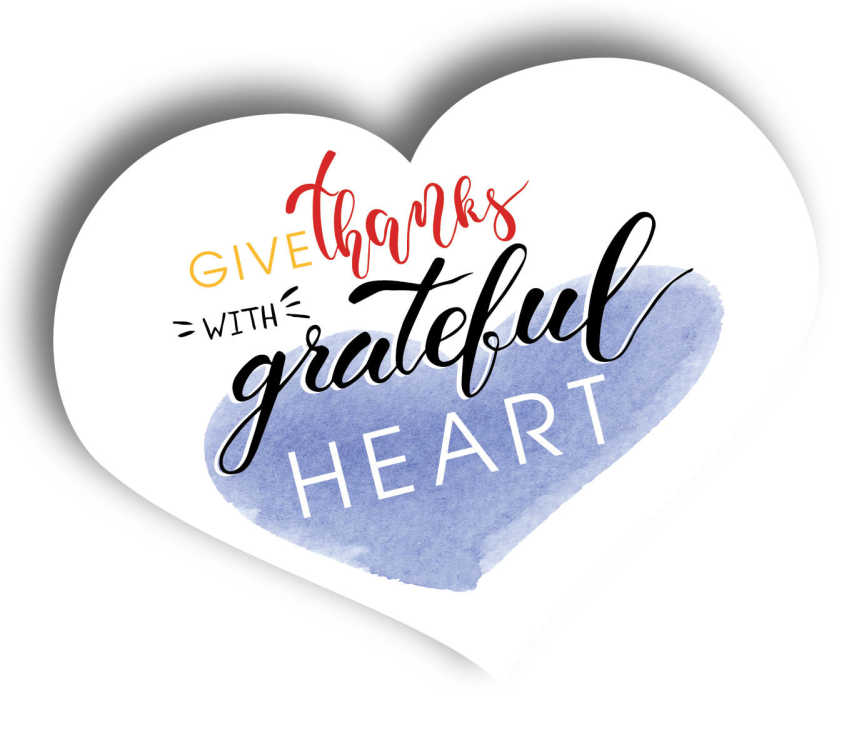 In a two-part series that begins Tuesday, the Daily American Republic will celebrate some of the reasons we have to be thankful this year.

In the story of Doniphan resident Karen Broyles, friends and family rally when a longtime illness suddenly turns deadly. Broyles desperately needed a liver transplant, and struggled with the realization that death could come at any time.

“I was hoping for the transplant, but I was also terrified at the thought of it,” she told contributing writer Debra Tune, who is also a Ripley County resident.

The people already in her life and those she met along the way helped Broyles find both emotional and physical healing.

Broyles’ story will appear Tuesday in the DAR and on our website, www.darnews.com.

Longtime DAR staff member Michelle Friedrich sat down with Carter County Deputy Brigg Pierson to talk about his difficult road to recovery for an article that will appear Wednesday, online and in our print edition.

Pierson was seriously wounded in August while serving a court order. After being shot multiple times, Pierson has months of physical therapy ahead.

He has found amazing support from the law enforcement community and many area residents.

“I was still the new guy and to have that much support from a community that I don’t even live in was beyond anything I could expect,” Pierson said of his return to Carter County after being released by doctors.

Both stories share common threads in that Broyles and Pierson faced life-threatening situations with a tremendous amount of love and care from their families, communities and strangers.

It seems like a fitting way to start our holiday season, recognizing both how far we have all come this year, and how much we have to be thankful for in our region.

We would also love to hear some of the reasons you're grateful this year. Please share stories and photos with me at dfarley@darnews.com . Some may appear in later editions of the DAR.